As one of my friends across social media, Scott has become a darkling. Helping me share my works as I do the same for him. He has been a constant and in this industry, those people are hard to find. I am fortunate to have found a few people who have been sturdy in their support. This is me giving back to a fantastic person who I cherish as a friend.

Scott was born in Houston, Texas into the temporary care of a bevvy of nuns before being delivered to his adopted parents, Scott discovered creative writing at a very young age when asked to write a newspaper from another planet. This exercise awakened a seemingly endless drive, and now, many short stories, poems, plays, and novels (both finished and unfinished) later, his first book, “Dance of the Butterfly”, has been published.

The seeds for this tale began with dreams, as many often do, before being fine-tuned with a whimsical notion and the very serious input of a dear friend. Before long, the story took on a life of its own and has now become the first book in a planned series.

Having lived his whole life in the same state, Scott attended the University of Texas at Austin, achieving a degree in philosophy before returning to the Houston area to be closer to family and friends. During this time, he wrote more and even branched out into directing and performance art, though creative writing remains his love.

The Dance of the Butterfly

A modern dark urban fantasy, telling of two powerful families who uphold a secret duty to protect humanity from a threat it doesn’t know exists. Though sharing a common enemy, the two families form a long-standing rivalry due to their methods and ultimate goals. Forces are coalescing in a prominent Central European city- criminal sex-trafficking, a serial murderer with a savage bent, and other, less tangible influences. Within a prestigious, private university, Lilja, a young librarian charged with protecting a very special book, finds herself suddenly ensconced in this dark, strange world. Originally from Finland, she has her own reason for why she left her home, but she finds the city to be anything but a haven from dangers and secrets.

Sword of the Butterfly

Awesome! Just as good as the first!
ByAndrew Laeddison June 20, 2017
Format: Kindle Edition|Verified Purchase
Mr. Carruba is a rising star! I usually find it hard to buy into the supernatural, but the viscerality with which Carruba writes draws you in and makes everything believable. Great book!

The tale continues in Sword of the Butterfly, book two of the series, as Lilja and Skothiam continue to fight demons within and without. The infernal forces make a grand play, hoping to stab the world in its very heart. Casualties mount as further tensions rise in the City, threatening the vigilante with a loss of freedom and life. Children become victims of a madman’s design while the hunt is on for a powerful creature wreaking havoc across parts of the U.S. Lilja begins to question herself and her place in Skothiam’s life even as the very treasure they must protect comes under danger.

A Quote from Scott

“In Dance of the Butterfly are shades of grey in morality and means to ends.  Some characters believe that the ends justify the means so they will do whatever it takes to get here.  Others disagree and work toward their goal in more careful ways.  I present this as a choice in the book, and it is up to the reader to decide which they prefer.  Though there is clearly bias toward the more careful option, what is important to me is having the ability to make that choice.  It is a question of self-reliance and responsibility.”

One thought on “Scott Carruba” 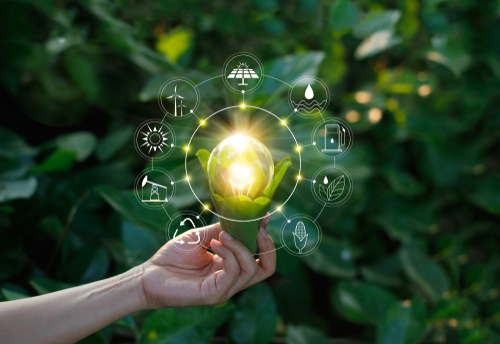 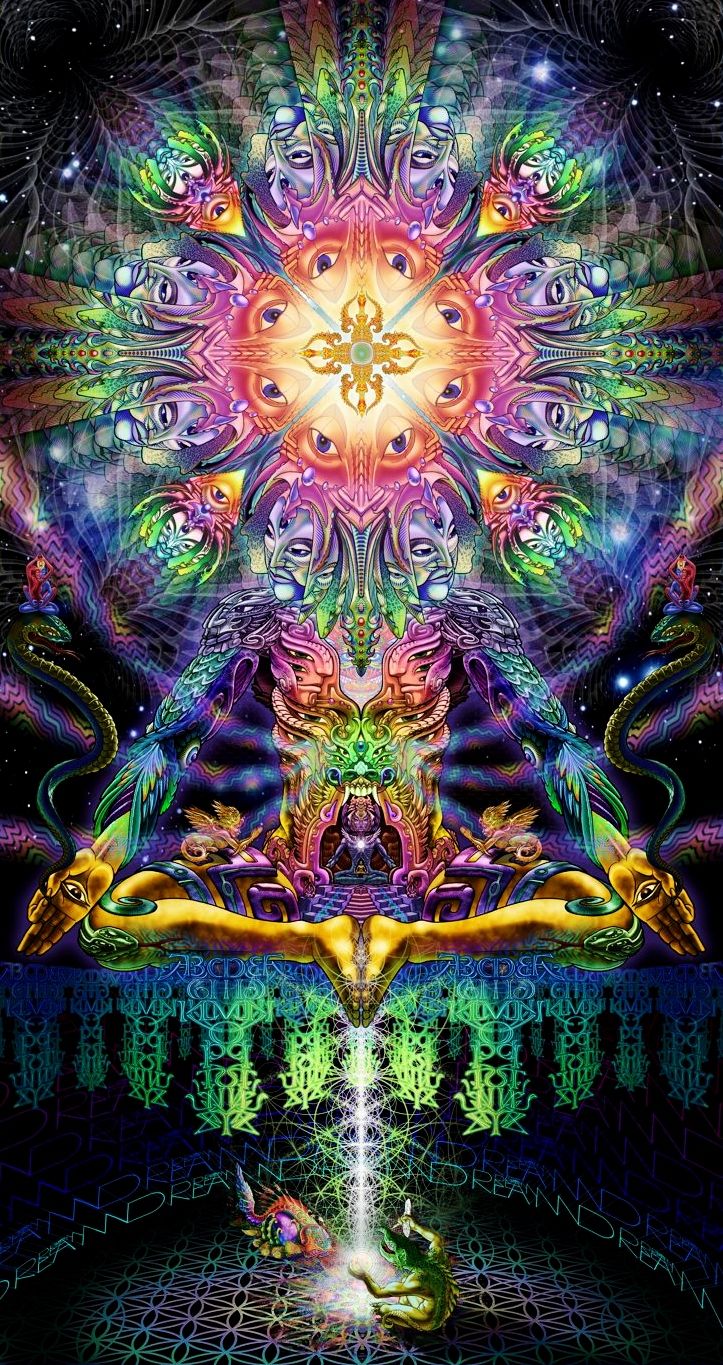